Indie Alternative Radio
Alternative rock, or alt-rock, is a category of that emerged from the independent music underground of the 1970s and became widely popular in the 1990s. "Alternative" refers to the genre's distinction from mainstream or commercial rock or pop music. The term's original meaning was broader, referring to musicians influenced by the musical style or independent, DIY ethos of late-1970s punk rock

Indie Blues Radio
Blues is a music genre and musical form which originated in the Deep South of the United States around the 1860s. Blues incorporated spirituals, work songs, field hollers, shouts, chants, and rhymed simple narrative ballads from the African-American culture. The blues form is ubiquitous in jazz, rhythm and blues, and rock and roll, and is characterized by the call-and-response pattern (the blues scale and specific chord progressions) of which the twelve-bar blues is the most common. Blue notes (or "worried notes"), usually thirds, fifths or sevenths flattened in pitch, are also an essential part of the sound. Blues shuffles or walking bass reinforce the trance-like rhythm and form a repetitive effect known as the groove.

Indie Country Radio
Country (also called country and western) is a genre of popular music that originated with blues, church music such as Southern gospel and spirituals, old-time, and American folk music forms including Appalachian, Cajun, Creole, Hawaiian, and the cowboy Western music styles of New Mexico, Red Dirt, Tejano, and Texas country. Its popularized roots originate in the Southern and Southwestern United States of the early 1920s.

Indie Folk Radio
Folk music is a music genre that includes traditional folk music and the contemporary genre that evolved from the former during the 20th-century folk revival. Some types of folk music may be called world music. Traditional folk music has been defined in several ways: as music transmitted orally, music with unknown composers, music that is played on traditional instruments, music about cultural or national identity, music that changes between generations (folk process), music associated with a people's folklore, or music performed by custom over a long period of time. It has been contrasted with commercial and classical styles. The term originated in the 19th century, but folk music extends beyond that.

Indie Grunge Radio
Grunge (sometimes referred to as the Seattle sound) is an alternative rock genre and subculture that emerged during the mid-1980s in the American Pacific Northwest state of Washington, particularly in Seattle and nearby towns. Grunge fuses elements of punk rock and heavy metal, but without punk's structure and speed. The genre featured the distorted electric guitar sound used in both genres, although some bands performed with more emphasis on one or the other. Like these genres, grunge typically uses electric guitar, bass guitar, drums and vocals. Grunge also incorporates influences from indie rock bands such as Sonic Youth. Lyrics are typically angst-filled and introspective, often addressing themes such as social alienation, self-doubt, abuse, neglect, betrayal, social and emotional isolation, addiction, psychological trauma and a desire for freedom.

Indie Hip Hop Radio
Hip Hop music or hip-hop music, also known as rap music and formerly known as disco rap, is a genre of popular music that originated in New York City in the 1970s. Developed by inner-city African Americans, Latino Americans, and Caribbean Americans, it consists of stylized rhythmic music (usually built around drum beats) that commonly accompanies rapping, a rhythmic and rhyming speech that is chanted. It developed as part of hip hop culture, a subculture defined by four key stylistic elements: MCing/rapping, DJing/scratching with turntables, break dancing, and graffiti writing. Other elements include sampling beats or bass lines from records (or synthesized beats and sounds), and rhythmic beatboxing. While often used to refer solely to rapping, "hip hop" more properly denotes the practice of the entire subculture. The term hip hop music is sometimes used synonymously with the term rap music, though rapping is not a required component of hip hop music; the genre may also incorporate other elements of hip hop culture, including DJing, turntablism, scratching, beatboxing, and instrumental tracks.

Indie Jazz Radio
Jazz is a music genre that originated in the African-American communities of New Orleans, Louisiana in the late 19th and early 20th centuries, with its roots in blues and ragtime. Since the 1920s Jazz Age, it has been recognized as a major form of musical expression in traditional and popular music. Jazz is characterized by swing and blue notes, complex chords, call and response vocals, poly-rhythms and improvisation. Jazz has roots in European harmony and African rhythmic rituals.

Indie Latin Radio
Latin music (Portuguese and Spanish: música latina) is a term used by the music industry as a catch-all category for various styles of music from Ibero-America (including Spain and Portugal) and the Latino United States inspired by Latin American, Spanish and Portuguese music genres, as well as music that is sung in either Spanish and/or Portuguese

Indie New Age Radio
New-Age is a genre of music intended to create artistic inspiration, relaxation, and optimism. It is used by listeners for yoga, massage, meditation, and reading as a method of stress management to bring about a state of ecstasy rather than trance, or to create a peaceful atmosphere in homes or other environments. It is sometimes associated with environmentalism and New Age spirituality; however, most of its artists have nothing to do with "New age spirituality", and some even reject the term.

Indie Pop Radio
Pop music is a genre of popular music that originated in its modern form during the mid-1950s in the United States and the United Kingdom. The terms popular music and pop music are often used interchangeably, although the former describes all music that is popular and includes many disparate styles. During the 1950s and 1960s, pop music encompassed rock and roll and the youth-oriented styles it influenced. Rock and pop music remained roughly synonymous until the late 1960s, after which pop became associated with music that was more commercial, ephemeral, and accessible.

Indie Reggae Radio
Reggae (/ˈrɛɡeɪ/) is a music genre that originated in Jamaica in the late 1960s. The term also denotes the modern popular music of Jamaica and its diaspora. A 1968 single by Toots and the Maytals, "Do the Reggay" was the first popular song to use the word "reggae", effectively naming the genre and introducing it to a global audience. While sometimes used in a broad sense to refer to most types of popular Jamaican dance music, the term reggae more properly denotes a particular music style that was strongly influenced by traditional mento as well as American jazz and rhythm and blues, and evolved out of the earlier genres ska and rocksteady. Reggae usually relates news, social gossip, and political commentary.[5] It is instantly recognizable from the counterpoint between the bass and drum downbeat and the offbeat rhythm section. The immediate origins of reggae were in ska and rocksteady; from the latter, reggae took over the use of the bass as a percussion instrument.

Indie Rock Radio
Rock music is a broad genre of popular music that originated as "rock and roll" in the United States in the late 1940s and early 1950s, developing into a range of different styles in the mid-1960s and later, particularly in the United States and United Kingdom. It has its roots in 1940s and 1950s rock and roll, a style that drew directly from the blues and rhythm and blues genres of African-American music and from country music. Rock also drew strongly from a number of other genres such as electric blues and folk, and incorporated influences from jazz, classical, and other musical styles. For instrumentation, rock has centered on the electric guitar, usually as part of a rock group with electric bass guitar, drums, and one or more singers. Usually, rock is song-based music with a 4/4 time signature using a verse–chorus form, but the genre has become extremely diverse. Like pop music, lyrics often stress romantic love but also address a wide variety of other themes that are frequently social or political. Rock was the most popular genre of music in the United States and much of the Western world from the 1950s to the mid-late 2010s and remains popular. 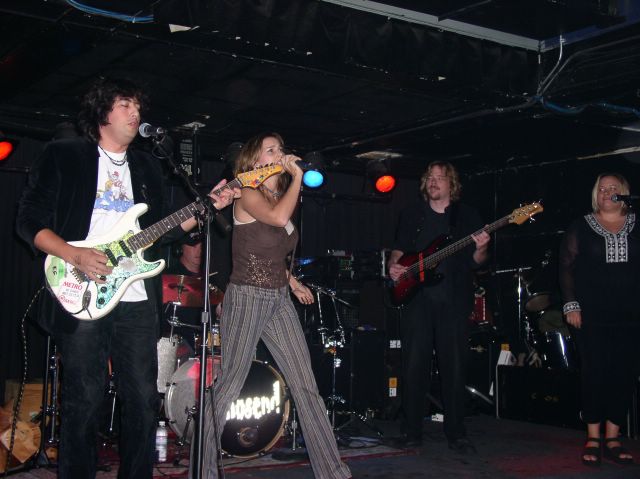 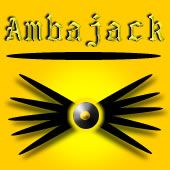 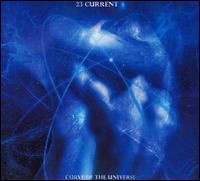 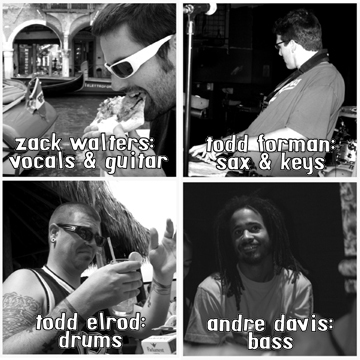 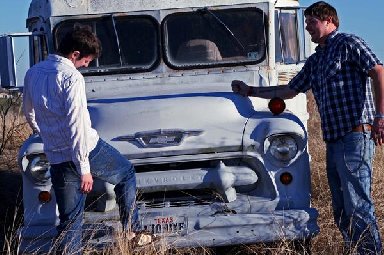 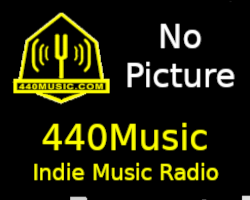 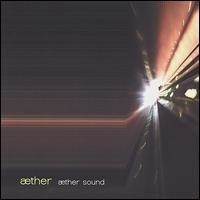 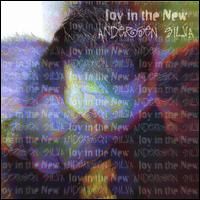 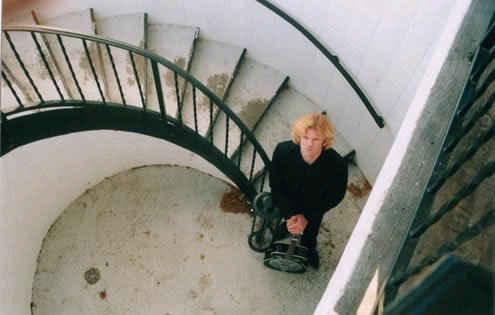